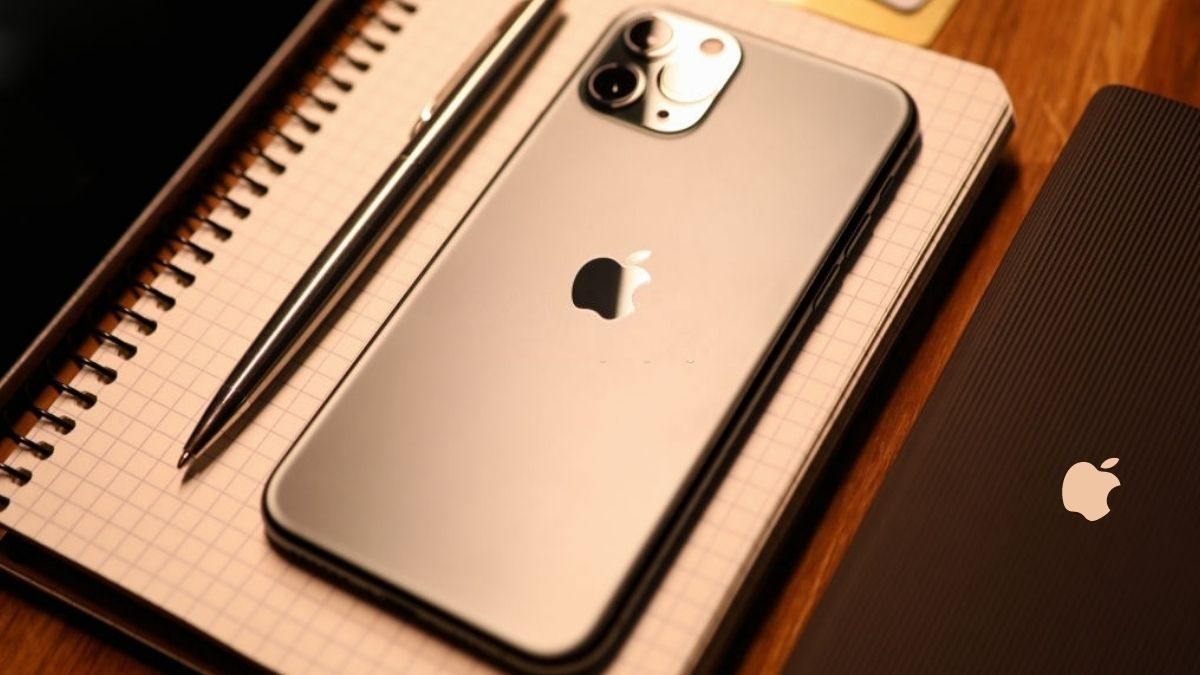 The anticipation for the latest iOS version is now ended. On June 7, 2021, the business will release the new operating system, iOS 15. Every June, Apple hosts its World-Wide Developer Conference, which, like last year, is entirely virtual. They revealed macOS, iPadOS, WatchOS, and, most crucially, IOS 15 this year. The vast proportion of gear that serves iOS 14 will also support iOS 15.

This latest version of iOS has a slew of new ideas and features that will benefit both consumers and developers. These improvements include a focus on interface changes, the capacity to focus on specific aspects of our living, on-device learning, and viewing the world.

The iOS app development patterns are anticipated to shift as a result of many new modifications. The users, on the other hand, will be anxiously awaiting the latest upgrade.

Many iOS developers would now look at the upgrades to make sure that the apps sit well with them. Although Android has a larger share in the market, we cannot ignore the trends in iOS app development.

So, what can we expect from the new iOS apps? Well, let’s find out more about them in this article.

FaceTime is getting a significant upgrade with iOS 15, making video calling a more natural, enjoyable, and lifelike feel. It starts with the FaceTime software, which allows Spatial Audio. Its introduction by Apple was along with the Air Pods Pro. So when utilizing Spatial Sounds-compatible Air Pods, audio will seem to emanate from the smartphone.

In addition, FaceTime will also have an upgrade to help you block out ambient sounds using a feature called Voice Isolation. Artificial intelligence and machine learning will fuel this function, distinguishing your voice and eliminating any other sounds.

FaceTime’s most significant advancements revolve primarily around two new functionalities. The first one is the FaceTime Links, and the second is Share Play. FaceTime links allow you to plan ahead of time a FaceTime conference and then send the URL or invite to participants by email, iMessage, or a calendar invite.

Another significant FaceTime innovation is Share Play, which enables users to enjoy three extra features at the same time: listening to tunes, watching videos together, and screen-sharing.

Apple promotes the safety and security of its users’ data. And, with iOS 15 security improvements, Apple reaffirmed its promise to making iOS the safest smartphone operating system available. Among the new and innovative features are privacy reports, Mail, and Siri. For example, the Privacy Reports feature in iOS 15 will allow you to audit programs and how they use your information.

Furthermore, Apple Mail now enables individuals to deactivate pixel monitoring and hide IP addresses. This makes it impractical for senders who cannot track your mail viewing to do so. Finally, in Siri, Apple will begin integrating voice recognition on the smartphone by the standard. As a result, your audio will not be transmitted to Apple’s systems to be interpreted for Siri.

In addition, Apple is introducing a new Privacy Report feature for apps. You may utilize it to assess how well specific apps function in terms of safety. The report will contain details about the permissions you’ve granted them, the third-party websites they visit, and how often they reach you.

For an iOS app developer focusing on iOS Application Development, security is a critical point that they need to keep an eye on. Therefore, this update be would be crucial for iOS developers.

Maps have more information than ever before. Apple is now improving the app’s detail, and it can now identify highways, homes, bushes, and buildings with considerably greater precision. It adds a lot more realism to 3D locations and includes a new dark mode. Also, it now consists of a new driving function that displays pavement markings, pedestrian crossings, and bike lanes.

One of the best features is the realistic walking directions, which use AR to provide step-by-step guidance. You may now capture a short AR “movie” of your environment, and it will display precise directions on where to go. Moreover, it can now also display public transit stations and transit times.

Furthermore, suppose you enjoy sending a lot of photographs using the Messages app. In that case, you are aware that doing so results in the conversation becoming cluttered with each image having its chat session. For that particular issue, Apple is now using the Photo Stacks apps. It will be merging the photos that you are sending into a single circular display.

In addition, the Photos app may now import images sent to you over Messages by others. Corollary, you will no longer have to choose images from the Messages app directly. Additionally, you can now pin items in a conversation. It is a critical development that users can use to pin any important topic. As a consequence, it will save you the trouble of searching through the chat conversations in Messages.

The Wallet app now looks and feels more like a real wallet than ever before. The software now allows you to save your driving permit or Identity card. Also, you may keep your home key and vehicle key. But It would only work for security systems and vehicles that are compatible with the new system. This makes it so simple to have all of your keys right on your iPhone.

The Photos app is also receiving a significant update, and it can now recognize content in images. The live text feature enables your smartphone to recognize sharp lettering. You can use it to copy notes from a whiteboard into your notes app or dial a contact simply from the picture.

Also, this feature is available in the camera app, where you may point to the word and instantly underline it. In addition to that, you can translate their items with the help of the Live Text feature. Again, point to the text, and it will translate it.

The app currently offers translation into seven languages: English, Chinese, French, Italian, German, Portuguese, and Spanish. Another new update of the Photos app is that your experiences are now immediately linked to your Apple Music account. This generates a fascinating user experience and storage depending on your music preferences.

These are just a handful of the changes that we may anticipate in the new iOS 15. Unfortunately, there are many more that we can’t cover in one go. But like all of you, we are waiting for the latest iOS version as well. It is likely to bring some changes in iOS app development.

As a result, iOS app development will experience a surge in the coming years. Therefore, a good software development firm is essential for a business that wants to create an iOS app.

They can push their business to the next level if they have one. And you won’t have to go through the trouble of looking for one because we already have one for you. Cubix is a well-known Mobile application development company with over 12 years of experience in Android and iOS app development.