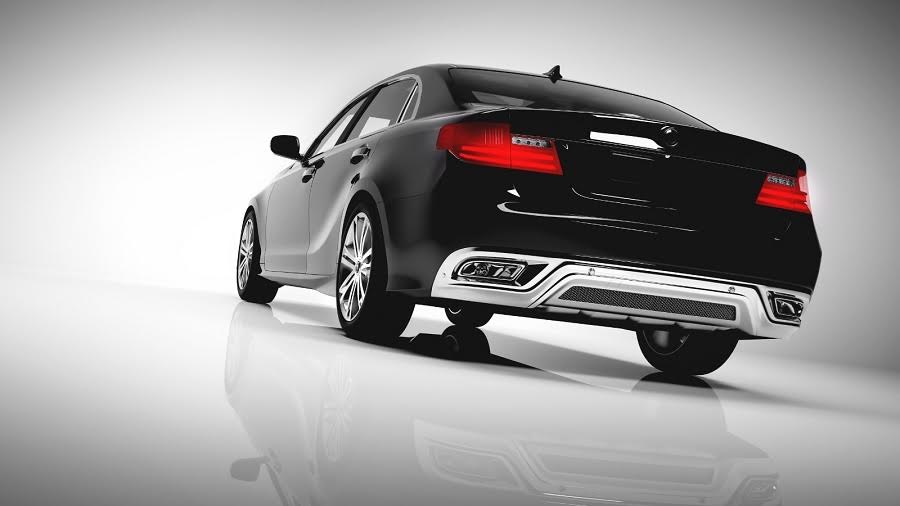 Vanity plates are special kind of vehicle registration plate given to a motorized vehicle. The vehicle owner has to pay extra money for owning letters and numbers of personal choice. These combinations of letters and numbers usually display recognizable slogan, phrase, abbreviation, etc.

Vanity plate sales is a predominant source of revenue in the North American provincial and state licensing concerns. In certain jurisdiction like British Columbia, the vanity plates boast different design and color scheme. In all the U.S. states and the District of Columbia, vanity plates are issued. Also, every Canadian province except Labrador and Newfoundland issue vanity plates.

What happens in the U.S.A

In a survey, it is revealed that there are around 9.7 million vehicles in North America that possess personalized license plates. The survey has ranked jurisdictions by the terms of the vanity plate penetration rate that implicates the percentage of vanitized registered motor vehicles.

The highest vanity plates’ rate in Virginia is accredited to the low cost per annum in comparison to the standard number plate. The state does charge $10 extra for the vanity plates. Whereas, Maryland charges $50 more, and Washington, D.C. charges $100 more.

As per the Federal Highway Administration, there were 242,991,747 privately owned and commercial registered vehicles, motorbikes and trucks in the U.S. Of them, around 3.83% possess vanity plates.

In Canadian province, Ontario has the highest vanity plate penetration rate which is 4.59%. Then comes Saskatchewan with 2.69%, Manitoba with 1.96%, Yukon with 1.79%, and Northwest Territories with 1.75%. the lowest penetration rate of vanity plates is in British Columbia with only 0.59%.

Statistics Canada has revealed that in the year 2006, there were 14,980,046 registered automobiles that exclude trailers, buses, farm, construction and off-road vehicles in the Canadian provinces and territories of which 2.94% of the eligible Canadian automobiles own vanity number plates.

What happens in the United Kingdom

In the U.K., the river and Vehicle Licensing Agency or DVLA issues number plates. They won’t approve any personalized registrations if the combination of words and letters displays any offensive message. However, of late, the DVLA has released some of the earlier banned combinations like DAM, SEX, etc. The UK number plates are supposed to obey strict number and letter combinations.

Paying heed to certain restrictions, the registrations can be transferred or sold. The trading of the private number plates was initiated by the private dealers and the entrepreneurs who realized an opportunity to sell something that is in high demand. Originally, the only vanity plates that were allowed to be transferred were the normal and ordinary registration plates.

Then, the DVLA started selling the private registrations that were not related to the registration districts in 1989. Over 4.2 million registrations were sold during the initiative’s first 25 years. It raised more than £2 billion for the treasury of the U.K.

Few extra flexibilities are available through the use of the numbers that bear resemblance to the letters. For example, letter ‘S’ for number ‘5’, or, making use of white, black or yellow headed screws for fixing the number plate to the vehicle to fill in or generating a gap, as in the middle of the alphabet ‘H’, a screw is fixed to make it looks like two letters ‘I’ or two number ‘1’.

The law has mandated the font style, spacing, and size. From September 2001, Charles Wright is the font used on all the new registration plates.

There are many private dealers in the U.K who acts as the agents dealing with the sell of the DVLA registrations, and their own stock. Get in touch with Plates4Less to know more.